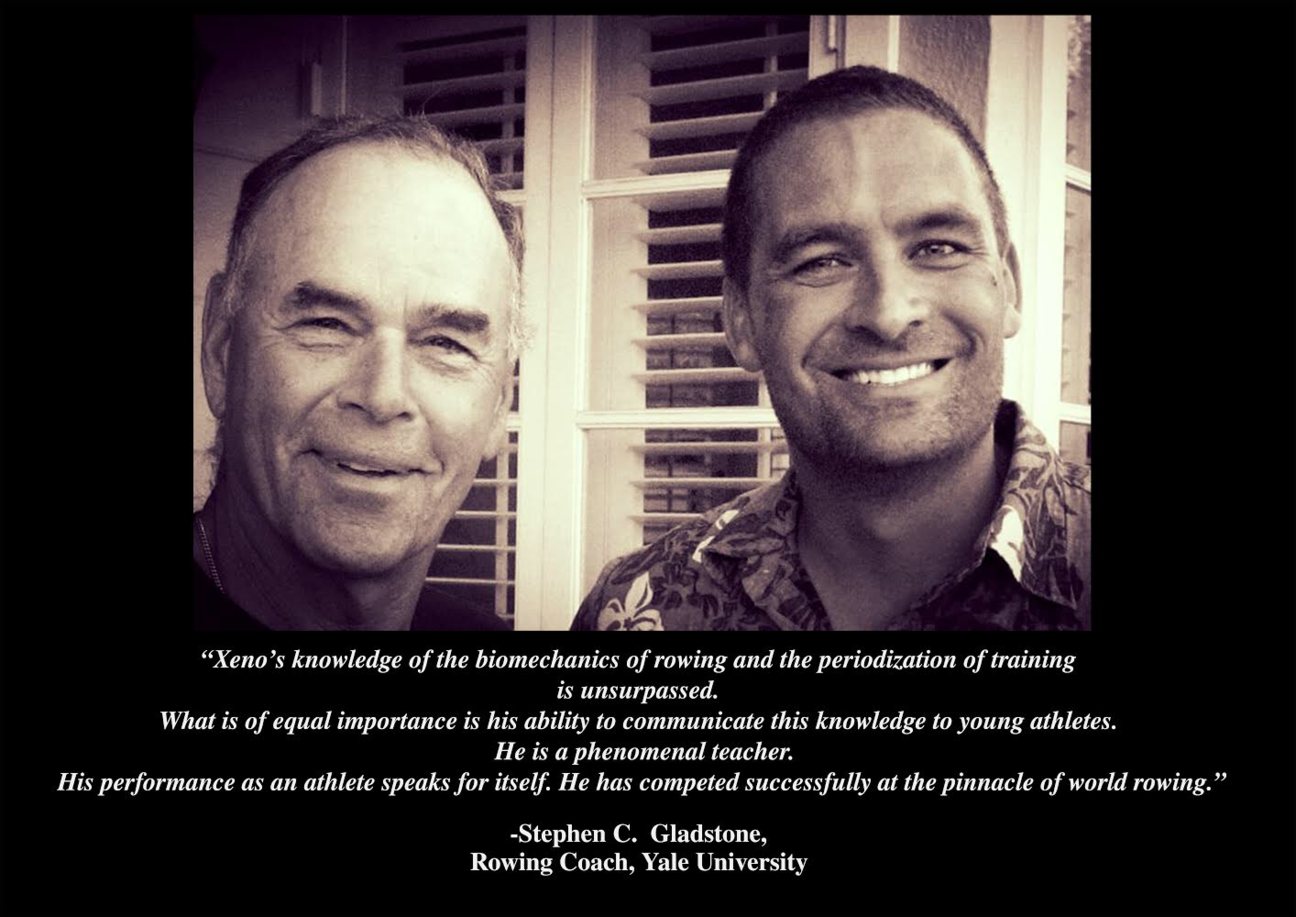 Steve recruited me to row at Brown.  He and I met for the first time at the Crash B Indoor Rowing World Championship in 1991.  We hit it off immediately with a giant handshake. We both had huge grins on our faces and would not let go of each other’s hand.  Thinking back about it, it felt like a bear wrestling match or two savage Vikings from the same clan who had been separated in battle and who found each other alive again.

We had mutual respect and love for competition. Steve was very welcoming to Harry Mahon, my Swiss National Team Coach.  Harry traveled a few times to Brown to oversee my development as I was getting ready to compete at the Barcelona Olympics after my freshman racing season.

Steve has a unique ability to bring talented rowers together and make them move as one.  Sitting in the varsity eight felt unbelievable empowering. It felt so elegantly dynamic with endless gliding.  As I am writing this blog entry I feel compelled to record my memory and share it here.  So stay tuned!

The Erg Score is the SAT of Rowing, High School Rowers, this is important!

The ERG SCORE is the SAT OF ROWING: What can be done to accelerate...

END_OF_DOCUMENT_TOKEN_TO_BE_REPLACED

Have you been rowing for over 2 years and are not getting faster?...